A man and his teenage son who died following a fail to stop collision in the Cudworth area of Barnsley on Friday (20 January) have been formally named as Dean Jones and Lewis Daines.

Shortly after 9pm, emergency services were called to Royston Road, on the bridge over Cudworth Parkway, following reports of a collision.

It is understood that Mr Jones, 45, and Mr Daines, 16, were cycling along Royston Road when a vehicle was in collision with them both. The vehicle failed to stop and left the scene.

Emergency services attended, but sadly both Mr Jones and Mr Daines were pronounced dead at the scene. Their family is being supported by our specially trained officers and have asked that their privacy is respected at this difficult time.

A 37-year-old man was arrested on suspicion of causing death by dangerous driving. He has since been released with no further action, after being eliminated from our enquiries.

Our Roads Policing Group are continuing to appeal for information and any dash cam footage that could help with the investigation. The vehicle involved, which officers believe was a red Volkswagen Golf, was travelling along Royston Road towards Cudworth at the time of the collision.

Were you travelling along Royston Road that evening? Did you see the vehicle prior to or after the collision?

If you have information that could help, please contact police using live chat, our online portal or by calling 101 quoting incident number 1089 of 20 January 2023. If you have dashcam footage, please email this to enquiries@southyorks.pnn.police.uk and quote the incident number in the email subject.

Alternatively, if you prefer not to give your personal details, you can stay anonymous and pass on what you know by contacting the independent charity Crimestoppers. Call their UK Contact Centre on freephone 0800 555 111 or complete a simple and secure anonymous online form at Crimestoppers-uk.org 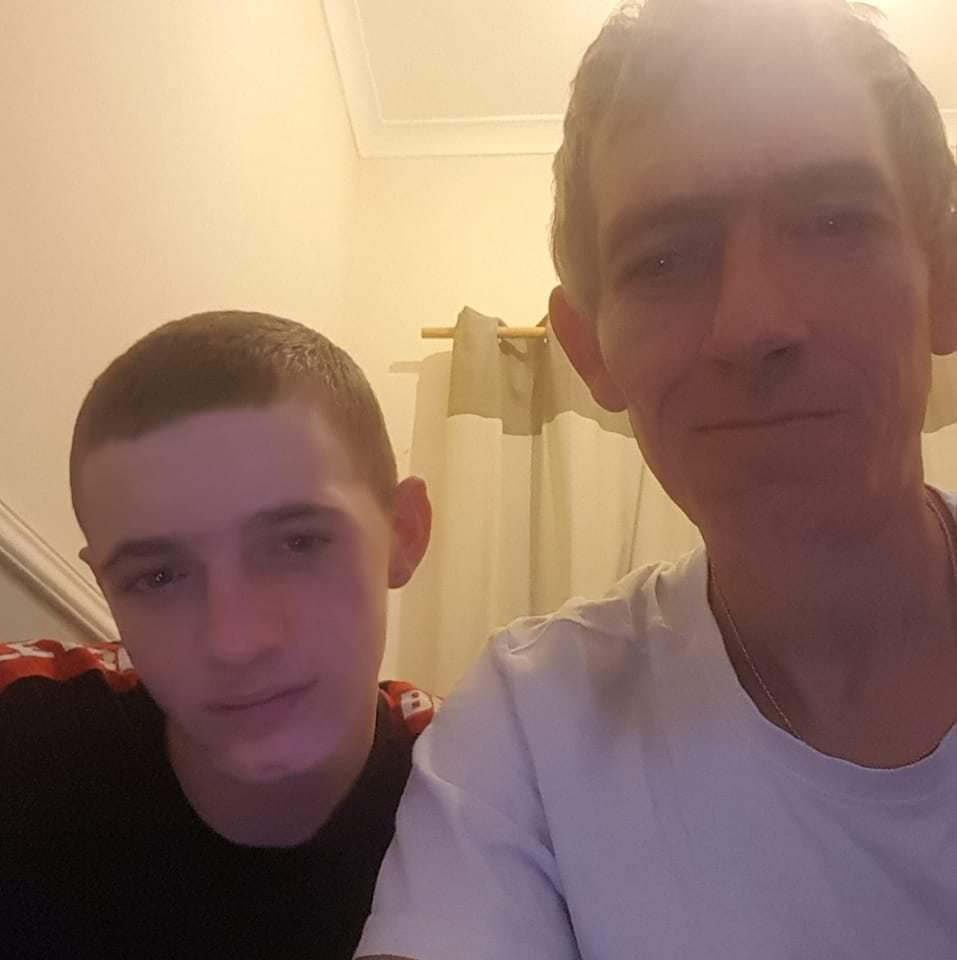 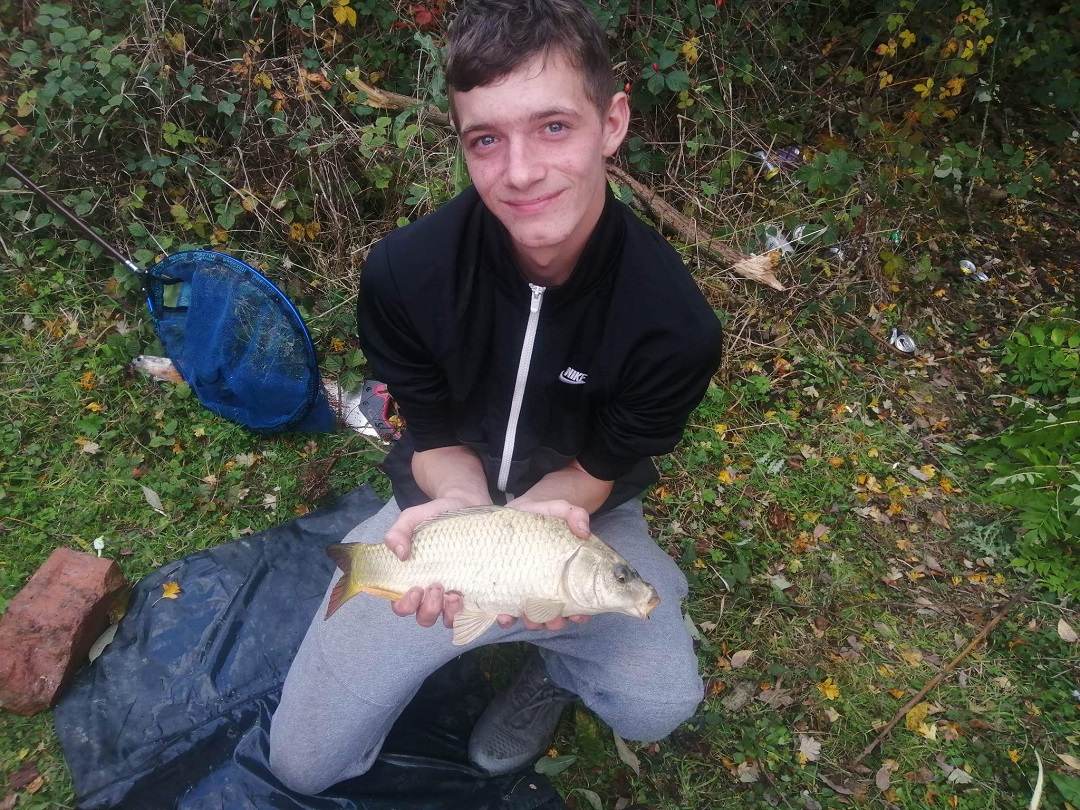