A Sheffield man has today (27 January) been sentenced to six years behind bars after admitting to causing death by dangerous driving following a fatal collision on St Mary’s Gate in Sheffield on 13 October 2018.

Stephen Dunford, 27, formerly of Fellbrigg Road, drove a grey Fiat Punto at speed through a red traffic light, whilst under the influence of drugs, in the early hours of 13 October, before colliding with 28-year-old Naomi Colcomb on the crossing. Naomi suffered catastrophic injuries and died at the scene.

Despite the impact, Dunford did not stop the vehicle and fled the scene, continuing to drive in a dangerous manner. The Punto was later located on fire in Heeley Green, Sheffield, at 4.05am the same day.

Following an extensive and complex investigation, including a public appeal for information by Naomi’s mum, Sabine Heiliger, Dunford was identified as being the driver of the car at the time of the collision.

T/Detective Chief Inspector Rob Platts, who oversaw the investigation into Naomi’s death, said: “We established that after abandoning the vehicle in Heeley Green, Dunford was picked up in a taxi before being taken to the Lowedges area. Several hours later, Dunford was taken to a hotel in Sheffield by another taxi, however enquiries show that the route the taxi took to get to the hotel detoured past the scene of the collision. Dunford was clearly trying to find out the extent of his actions, after fleeing the scene and showing absolutely no regard for his victim."

Later that day, Dunford was found to have travelled to Skegness on the east coast where he remained for a number of days, most likely to keep his head down after the collision.

T/DCI Platts added: “When the collision occurred, we had no knowledge or information regarding who had been driving the vehicle, and therefore our team had to systematically review every piece of evidence and use all our available expertise. Through a continued tenacity and will to find out the truth for both Naomi and her devastated family, the required evidence was obtained and Dunford was ultimately identified as being the offending driver. He was subsequently charged with causing death by dangerous driving.

“Whilst Dunford has showed little remorse for his actions throughout, I am pleased that he finally saw some sort of sense and admitted his guilt. If nothing more this has saved the family and friends of Naomi from having to endure a trial which would have caused further upset and distress.

“Naomi was a young, caring and hugely popular lady. Through no fault of her own she has had her life taken away by the dangerous and despicable actions of Dunford. I just hope that Naomi’s family and friends can seek a small amount of comfort from this sentencing, and somehow find the strength to move on. I know for certain that Naomi will never be forgotten.”

Naomi’s mum, Sabine Heiliger, said: “I feel some relief that Stephen Dunford has at last been held to account for Naomi’s death, even though nothing will ever make up for the loss of her life or ease the pain.

“I would like to thank everyone who has been involved these last three and a quarter years – those who tried to help Naomi that night, family and friends, the police and the criminal justice teams, and everyone who has been helping to keep Naomi’s memory alive – there are too many to mention, you know who you are. Thank you. Your support has been a comfort.”

Dunford was handed his sentence earlier today at Sheffield Crown Court. He is currently already serving a substantial custodial sentence for shooting a 12-year-old boy in Arbourthorne, Sheffield, on the 12 January 2020.

He was handed three life sentences at Sheffield Crown Court in October 2020 for this earlier offence and was due to serve a minimum of 19 years behind bars. He will now serve six years behind bars for causing the death of Naomi. These sentences will run concurrently. 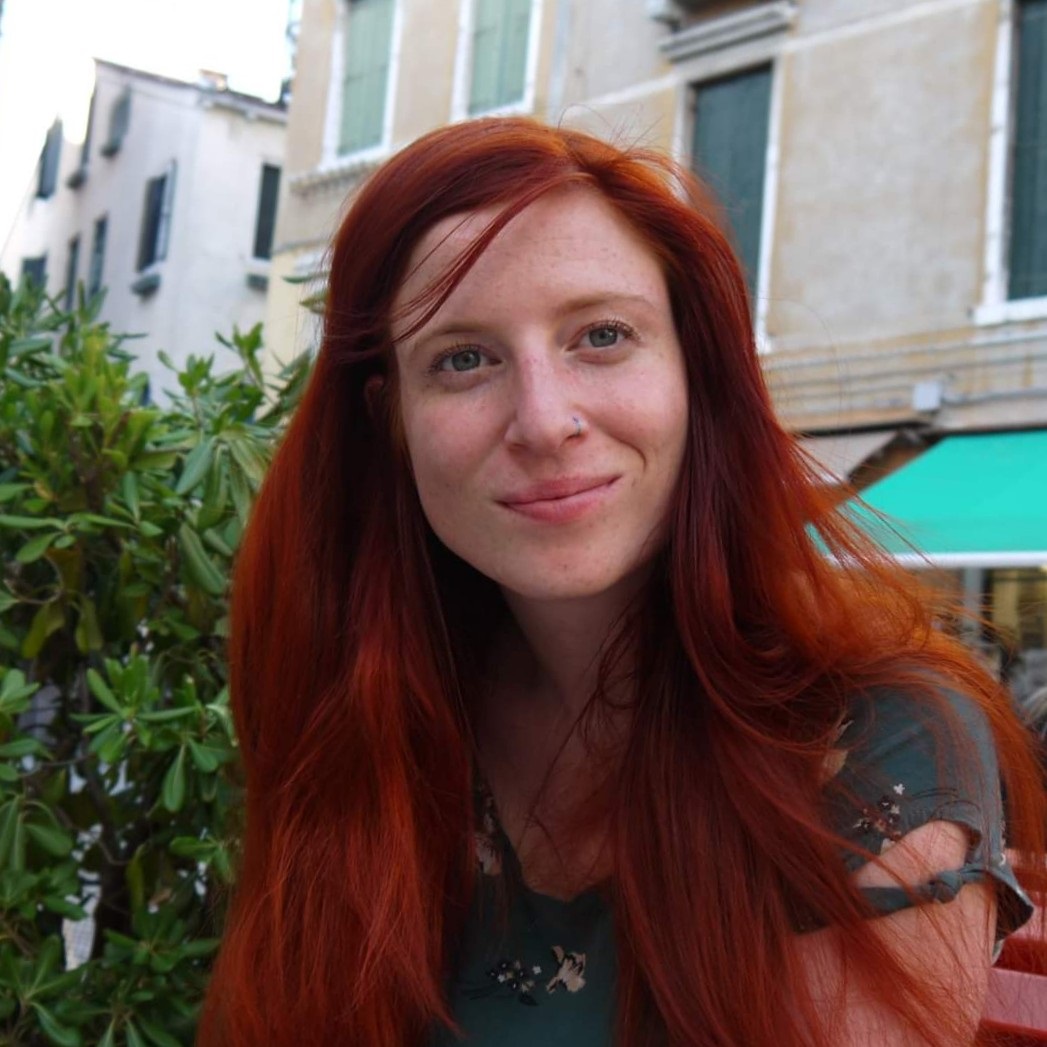