The family of a man who died in a collision in Cubley, Barnsley, have shared a photo of him to pay tribute.

At around 8.15pm on Wednesday 2 June, a black Land Rover Discovery was involved in a collision with a Piaggio scooter on Mortimer Road.

The scooter rider, who has been formally named as Mark Jenkins, was taken to hospital by ambulance. The 58-year-old old sadly died from his injuries the following week.

A 47-year-old man from the Stocksbridge area of Sheffield was arrested on suspicion of causing serious injury by dangerous driving, failing to stop and driving while unfit through drink or drugs.

He has since been released under investigation while officers investigate the cause of the collision.

We would also like to hear from anyone who has dash cam footage. If you can help, please call 101 quoting incident number 930 of 2 June.

Alternatively, you can stay completely anonymous by contacting the independent charity CrimeStoppers via their website Crimestoppers-uk.org or by calling their UK Contact Centre on 0800 555 111. 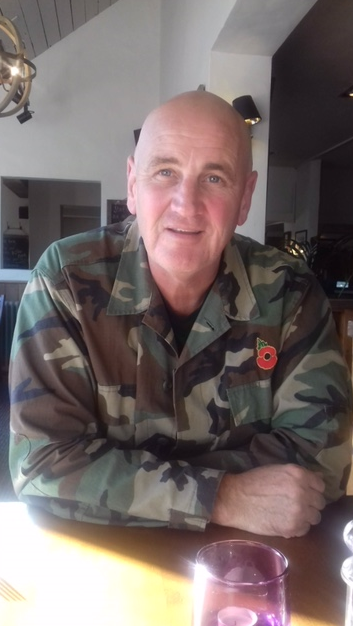