South Yorkshire Police’s newly expanded off-road bike team has seen some great results as they reach the half way point of a month-long operation to tackle the ongoing problem of illegal off-road bikes amid the Covid-19 pandemic.

At the beginning of May, our off-road bike team doubled in size to further strengthen the fight against bikes, quads and stolen vehicles being used in anti-social manner and posing a risk to people in our communities.

Since then, the team has made five arrests, issued nearly 50 warnings and seized almost 20 vehicles.

The team has also supported the execution of warrants at properties across Doncaster. These resulted in the arrest and charge of a 28-year-old man, Jordan Fisher, of South Street, Doncaster who is believed to have been involved in an incident when a family was driven at by a quad rider.

The team has recovered 14 vehicles, which were either stolen or recovered due to driving offences, with a value of over £35,200. Enquiries are now ongoing to return the stolen vehicles to their owners.

Six people have been reported on summons and 18 people had their vehicles seized for having no insurance or driving licence. Various amounts of drugs have been also been seized from those driving.

A further 48 people have been issued a warning over their driving manner or the land on which they have been driving.

If a rider fails to behave after being warned, the next step is for their vehicle to be taken off them. One rider who failed to comply after having a warning issued has already had his vehicle seized.

Alongside the enforcement side of the operation, officers have been educating people on their driving manner and choice of locations, with 84 riders spoken to in total.

Roads Policing Inspector Craig Clifton said: “We are committed to tackling the problem that off-road bikes can pose to our communities.

“The team are all bikers themselves and share the passion for riding their bikes, but this has to be done in a safe manner and on designated and legal tracks.

“We are focusing our efforts on those who are posing a risk to our communities through dangerous driving or using their vehicles to commit crimes.

“We are also working with riders to ensure they understand the law and regulations that are in place. It is as much about education as enforcement.”

In the coming weeks, the team will continue its work and post results on its social media pages.

Insp Clifton added: “We are stronger with our communities and we appreciate the intelligence and reports of bikes that we receive via 101, SYP Off-Road Bike Facebook, leaflets and SYP website. 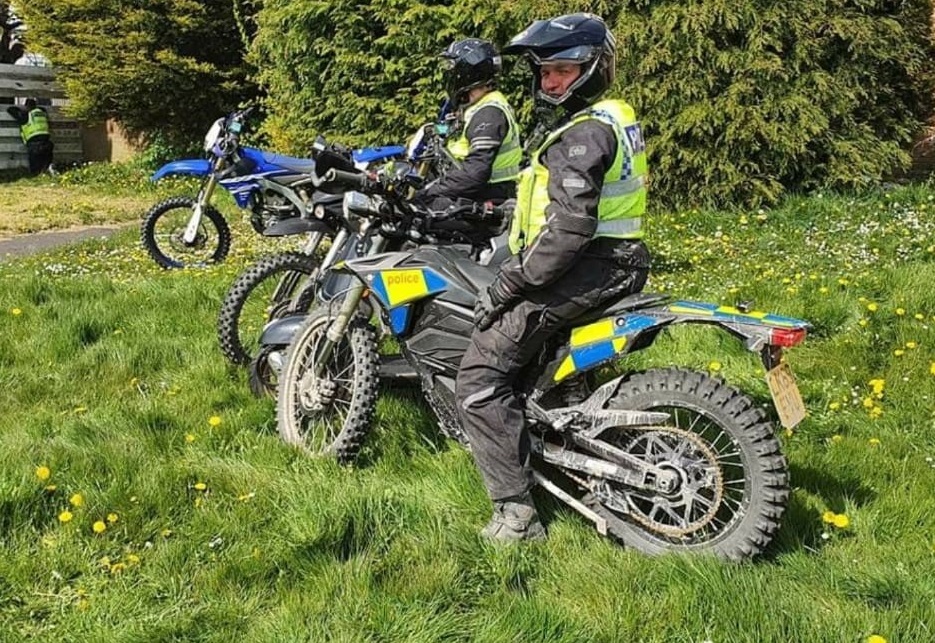 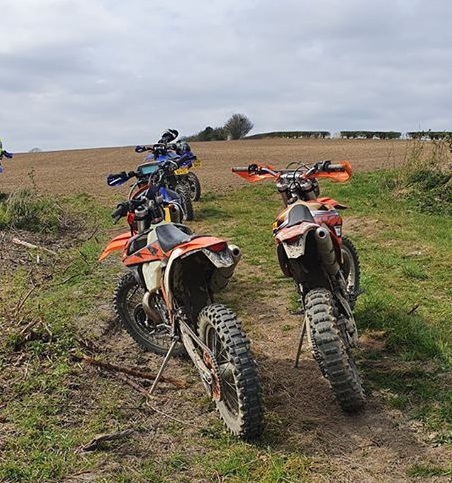