Officers from Barnsley have gone above and beyond to help a struggling family and lift community spirits after receiving an emergency call from a six year-old boy.

Over the weekend (3 May) response officers PC Mitchell and PC Massey from Churchfields Station in Barnsley attended a property in Barnsley after a six year-old boy called 999.

After arriving at the property, it was clear that the child had accidently called for police after playing with his mum’s phone. While officers were there they realised that the mother was a single parent and was experiencing financial difficulties after losing her job.

PC’s Mitchell and Massey conducted a welfare check and realised that there was no food for either the mother or her little boy.

They then made referrals to local foodbanks, support agencies and social care. These referrals will ensure that moving forward, the mother and her son will be supported.

As officers left, they decided that they would both bring some of their own personal items in to help the family until the referrals and support was in place.

The Team Inspector, Sarah Gilmour explains more about the officers’ actions, she said: “After 12 hours, officers had collected a huge amount of food and toys for the family.

“Parents within the team also brought in drawings that their children had made at home in a bid to bring joy and hope to the mother and son.

“Due to the amount of food and toys collected, it was decided that some of the items will be donated to other vulnerable and struggling families in the community.

Chief Inspector Andy Berriman who leads response teams in Barnsley said “Incidents like these remind us of why people become police officers. We are caring people who want to help and protect our communities and sometimes that is not achieved by arresting criminals. We all need to pull together and support each other to make sure we get through these difficult times.

“The mother was extremely grateful for the donations and the little boy was excited to be able to play and create some of his own drawings with the crafts given.

“I am proud of my officers everyday but their passion and dedication does not go unnoticed.” 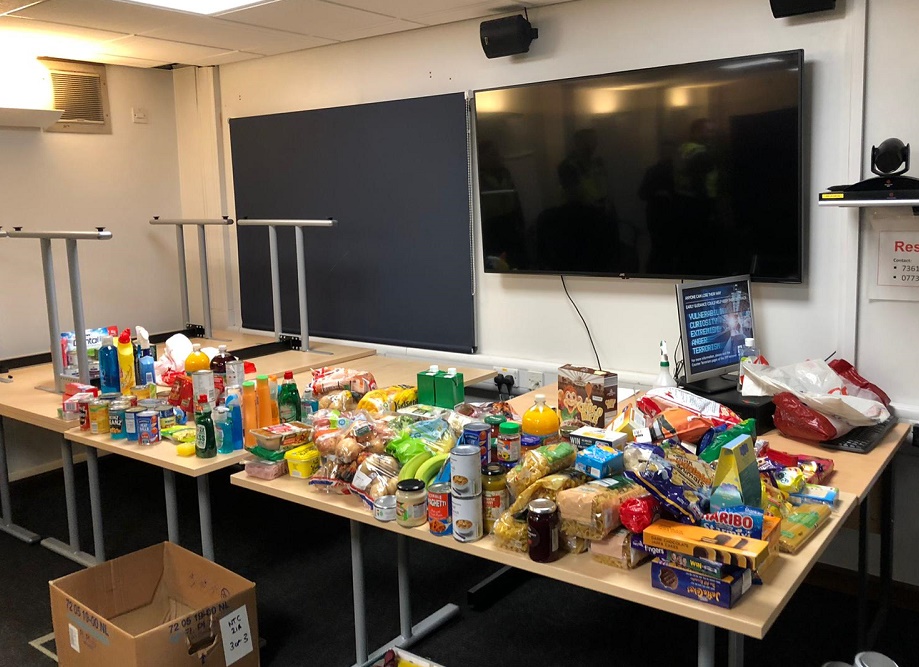 Food and toys donated from the Barnsley officers 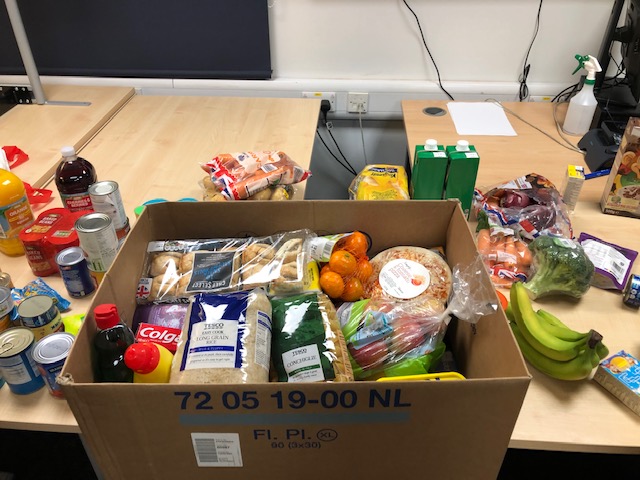