The north west neighbourhood team in Sheffield have joined forces with the off-road bike team to tackle the on-going issues with off-road bikes across their communities in a two day operation.

The hot weather has not slowed our officers down as they have issued warnings, seized vehicles and patrolled prolific hotspot areas.

On Friday 29 and Saturday 30 May, officers flooded the areas of Walkley, Hillsborough, and Stocksbridge, utilising off-road bikes, police cars and vans.

The two-day operation has been community led- our officers’ actions and presence has been a result of members of the public providing us with intelligence and continuing to raise concerns in their local areas.

Leading the operation, Sergeant Simon Kirkham said: “We listened intently to the communities and co-ordinated our resources and secured fantastic support from the off-road bike team to ensure that we can tackle the issues that matter to you the most.

“We have visited addresses of those that have been identified in riding their bikes in an anti-social manner and issued warnings. If these riders continue to ignore their warnings, their bikes will be seized.

“Our seizures made included an off-road bike from Smithymoor Road, alongside the rider’s helmet that we believe to be linked to previous incidents, a scooter that has been reported as causing a nuisance, which also had no insurance and an off road motorcycle that was abandoned after the off-road bike team spotted it in Walkley. We believe the bike may be stolen and our enquiries into the circumstances are continuing.”

Communities praised our officers as they carried out their activity, officers expressed how they don’t expect a thank you but knowing that they are making a difference is uplifting

Sgt Kirkham added: “We want to make our areas a safer, more enjoyable place to live and to know that residents are seeing a difference makes our hard work and efforts are worthwhile.”

“Our action continued into the day and following reports from a pensioner that vehicles are being used for drug and anti-social activity. We will listen and we will take action.”

Warnings issued included a repeat nuisance scooter rider in Wisewood, and three off-road bikers who received warnings for community protection notice and the manner in which their bikes are being used and ridden.

Alongside the off-road bike activity, PCSO’s carried out vehicle check points on Loxley Road and outside Wisewood Junior and Infant School. A total of 15 vehicles were stopped for document offences, which includes licence, MOT, insurance or ownership of the vehicle or spoken to about their speed.

Before their end of shift, officers managed to respond to twelve reports of Covid-19 breaches, carry out three stop and search, issue a warning for possession of cannabis and visit a property reported for anti-social behaviour- busy, busy, busy!

PCSO Nicola Doolan-Harmer, who co-ordinated the operation said: “It’s great to work with this new team who have only formed a few weeks ago.
“We have a dedicated policing team in this area and this operation is a statement of more to come.” 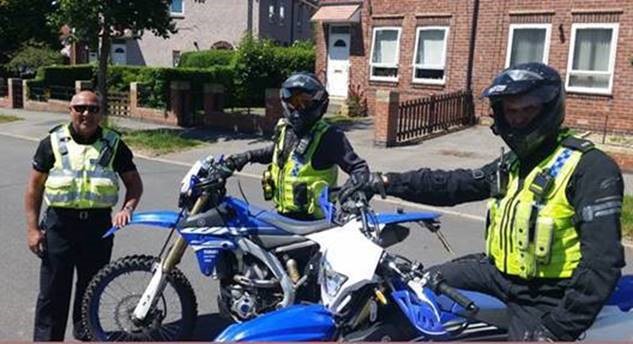 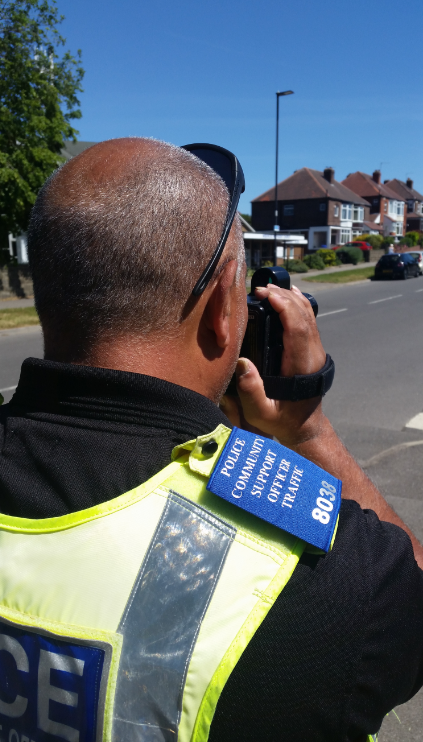 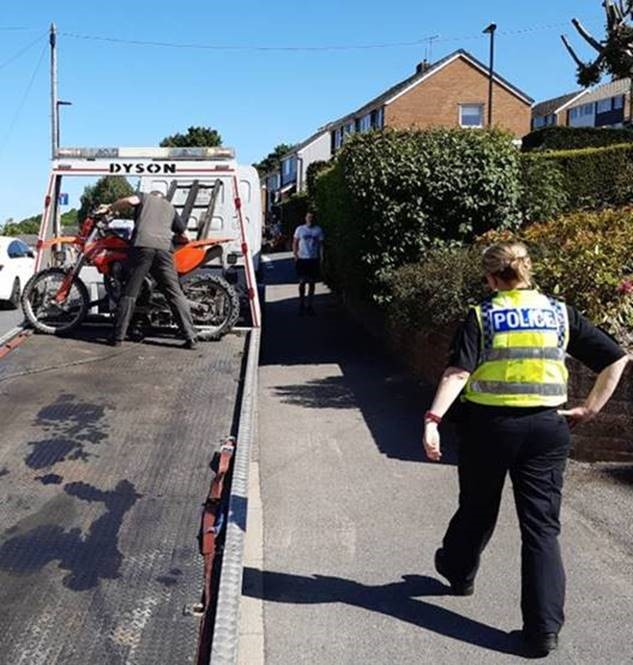