Detective Inspector Woodward said “As a police force we see the impact that cannabis has on our cities and towns. The money gained from cannabis often goes on to fuel serious and organised crime across the country and your intelligence helps us to take action against those in your communities who pose a risk. Please continue to report information via the SYP website or 101.”

28 year-old Besnik Kryeziu was arrested on suspicion of cannabis cultivation at the property on Station Road. He has since been charged and will appear before Sheffield Magistrates’ Court tomorrow (19 June).

We continue to urge you to spot the signs of drug activity in your area. Signs that a property is being used for growing cannabis can include 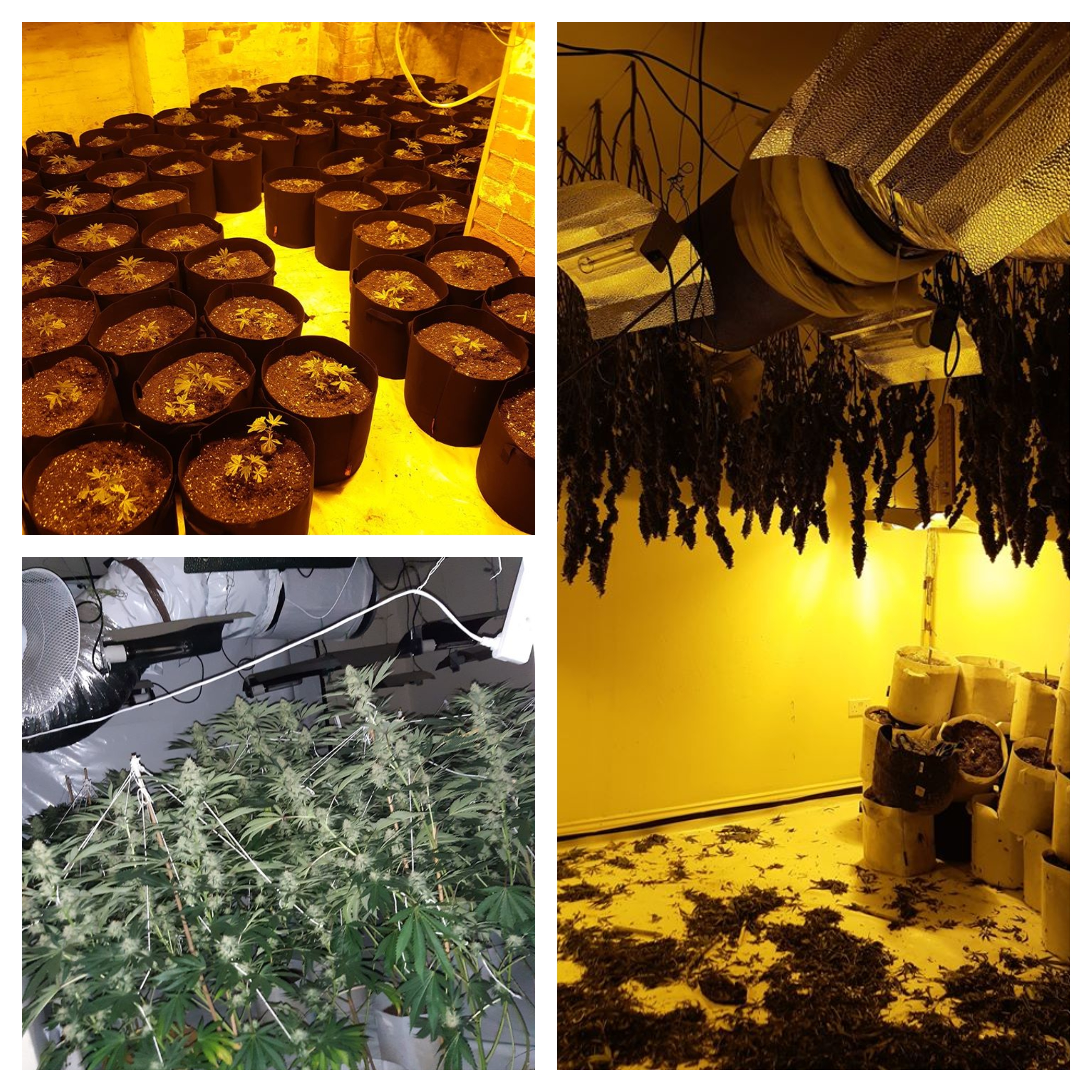