Officers at Ring Farm have welcomed a new member to their team- Police Horse Henry. Standing at 18 hands, it is a very big welcome!

Henry who arrived on Monday (8 June) after successfully passing his vetting (an in depth health-check) is already partly familiar with the areas of South Yorkshire, being a local lad from Staincross Common in Barnsley.

Henry is only five years old so has had limited exposure to situations but is already showing that South Yorkshire Police could be his forever home and career.

Although local, we didn’t make him walk to his new home, Henry travelled in style and once off the horsebox was treated to a bath, haircut and shave. It is important that our horses are kept looking smart and our officers take pride in the appearance of their four-legged partners.

PC Tracey Brown has been settling Henry into this new role and accompanied with experienced horse Brinsworth (Billy), he has already been on patrol in Cudworth, Barnsley.

PC Bradshaw explains more about Henry’s arrival, she said: “Everyone has already fallen in love with Henry’s soft and gentle nature, he is really is a gentle giant.

“He is very sweet and loves attention, something he will be spoilt with on our farm.

“Being only five years old, he is very green- meaning he hasn’t done much in his riding education. While with us he will be exposed to a whole new world of things he has never seen before.

“He has already shown that he is inquisitive and suspicious of new things, which is great for a potential police horse.

“We are looking forward to teaching him new skills and seeing how he progresses.”

Henry is on a four-week trial with the team and if he shows potential and passes his training, he will remain with our mounted department and become PC Tracey Brown’s new partner. 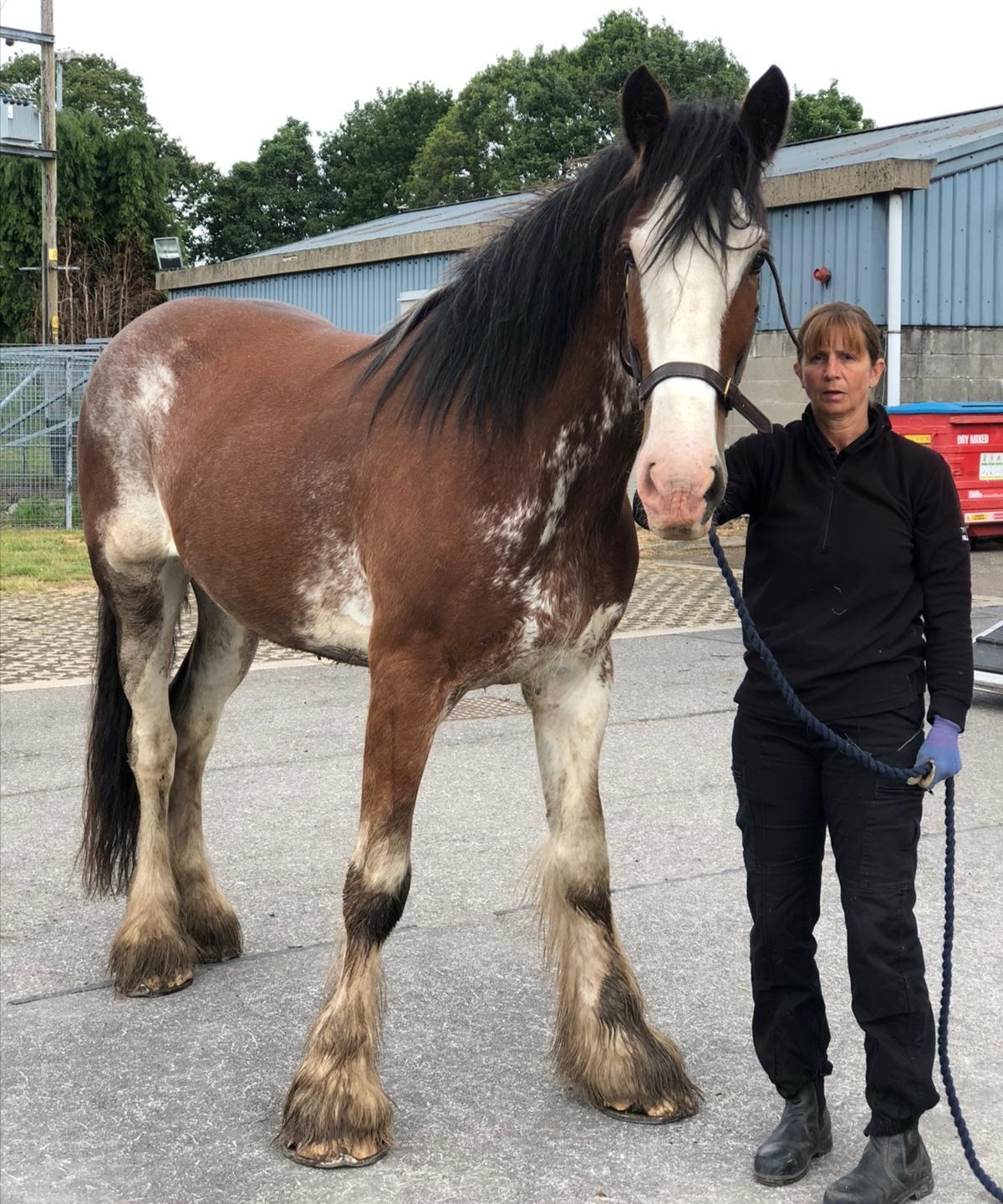 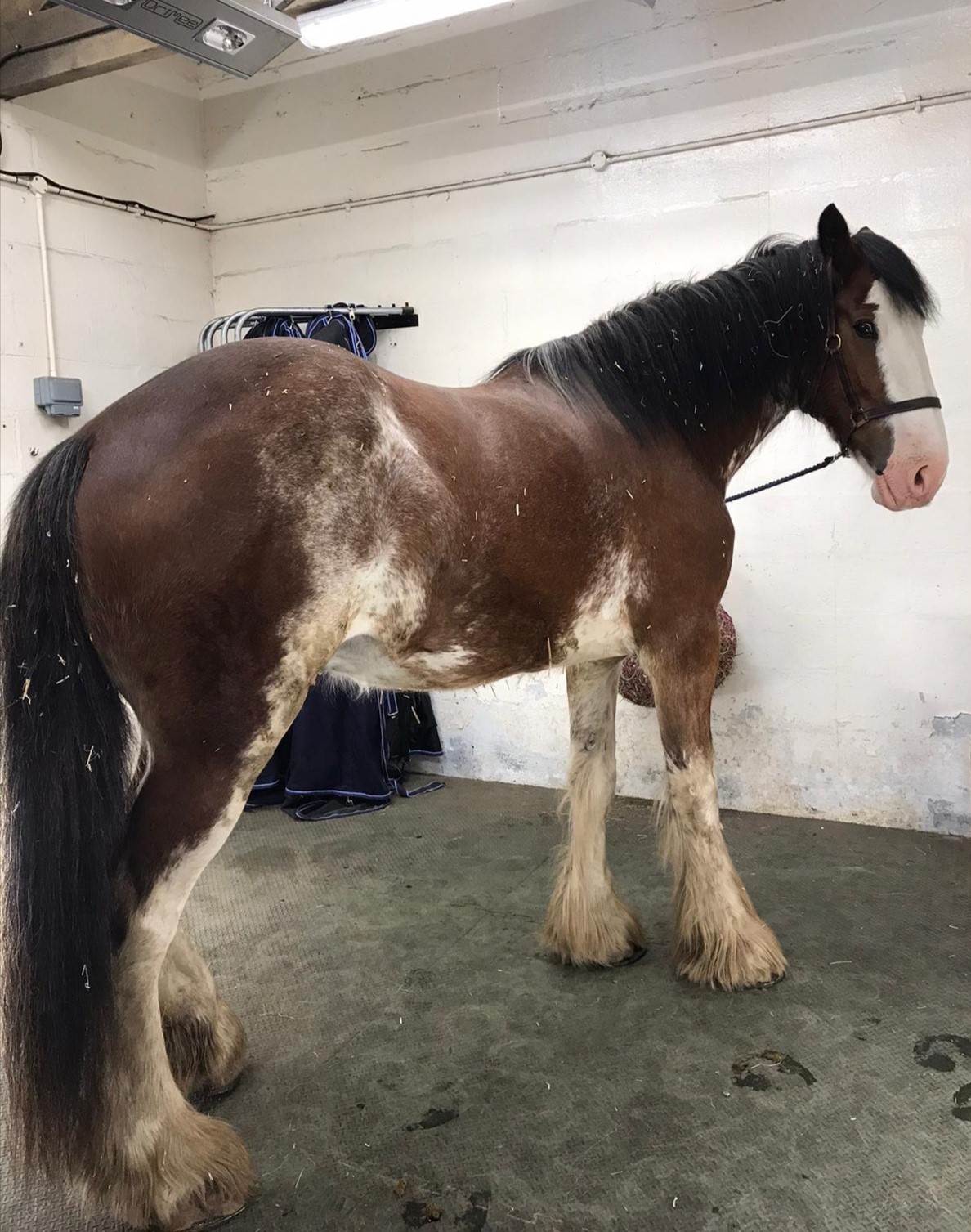 Henry in the clipping bay ready for a makeover 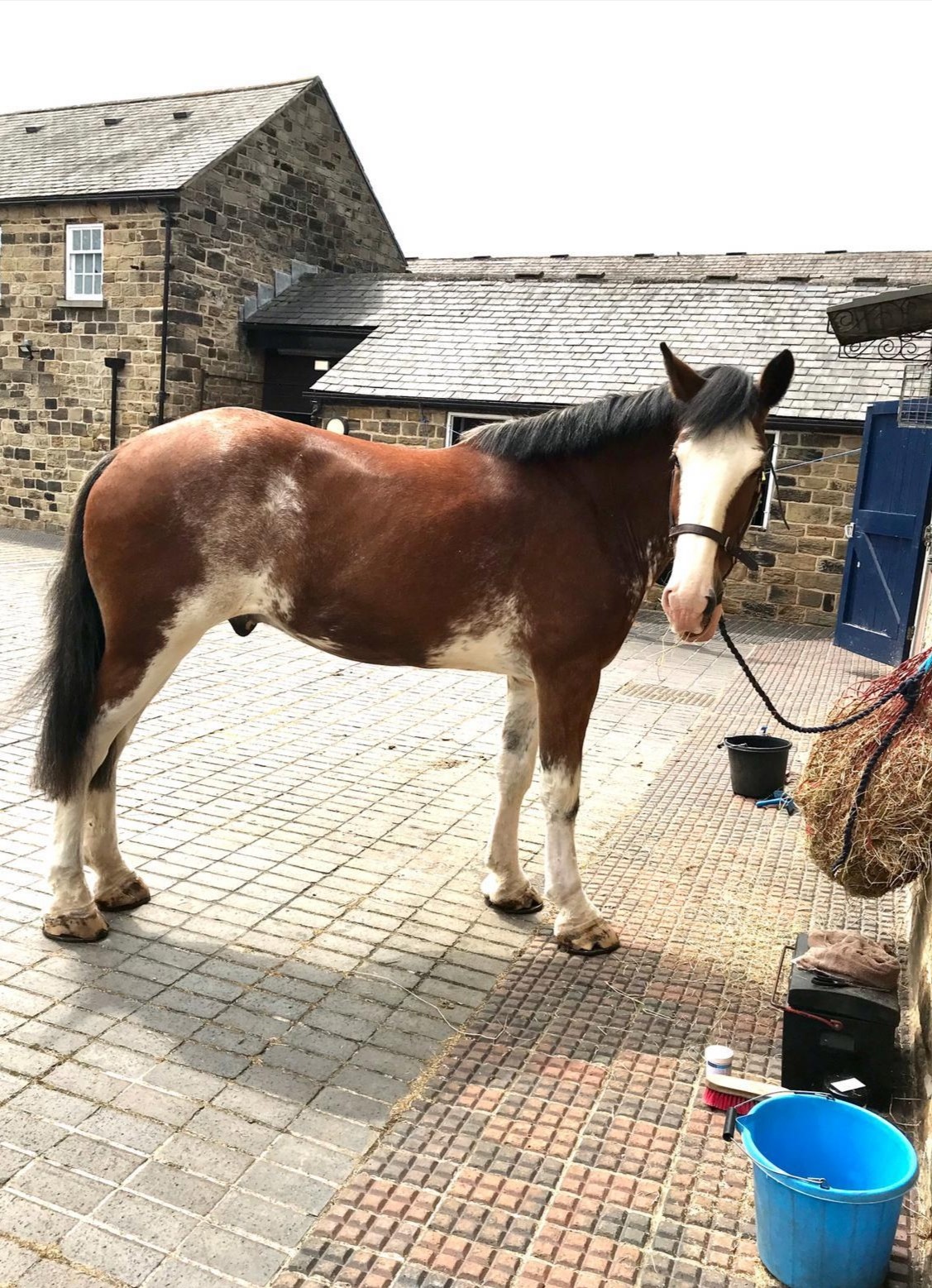 Henry looking smart and ready for his new career 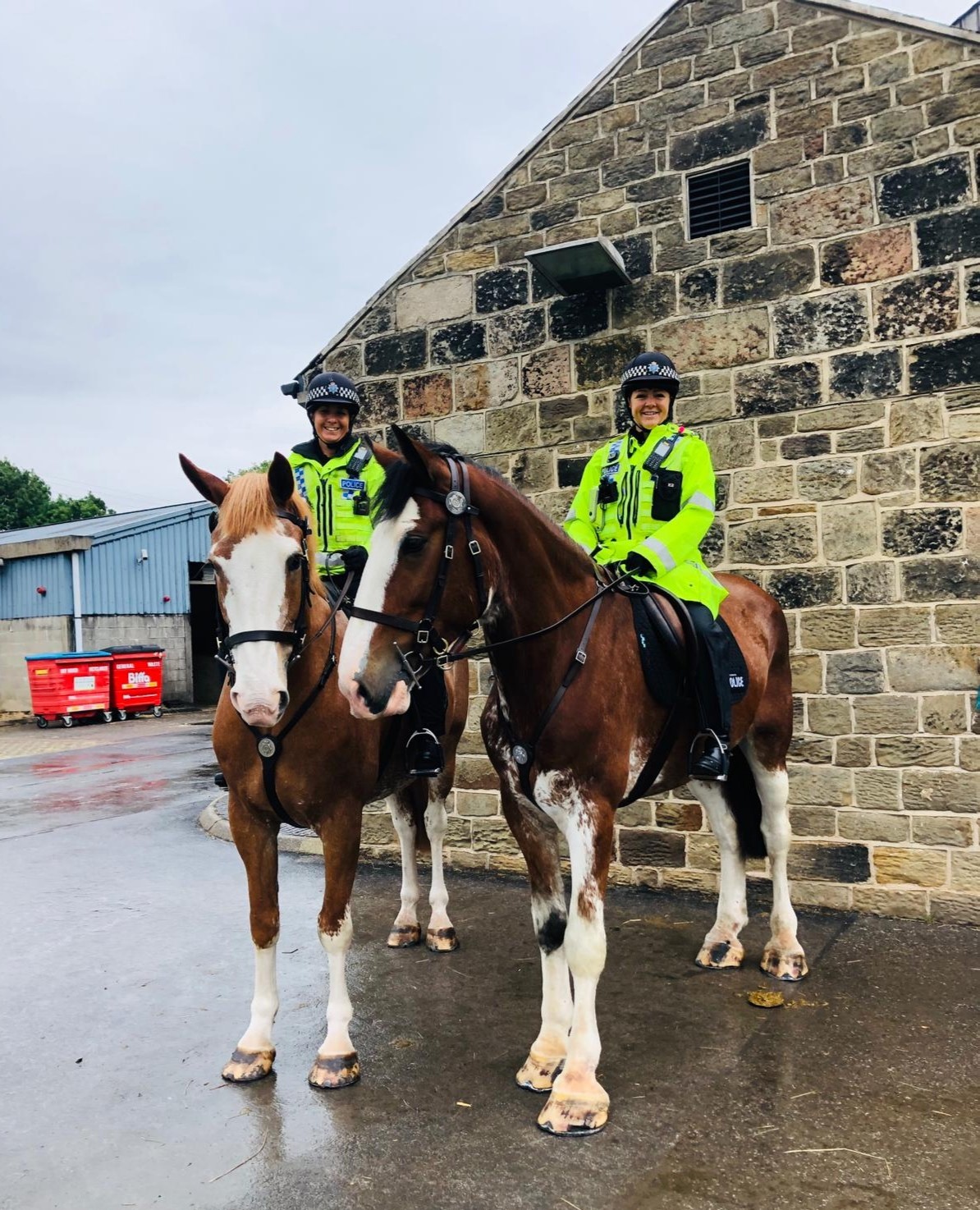 PH Henry ready for his patrols around Cudworth 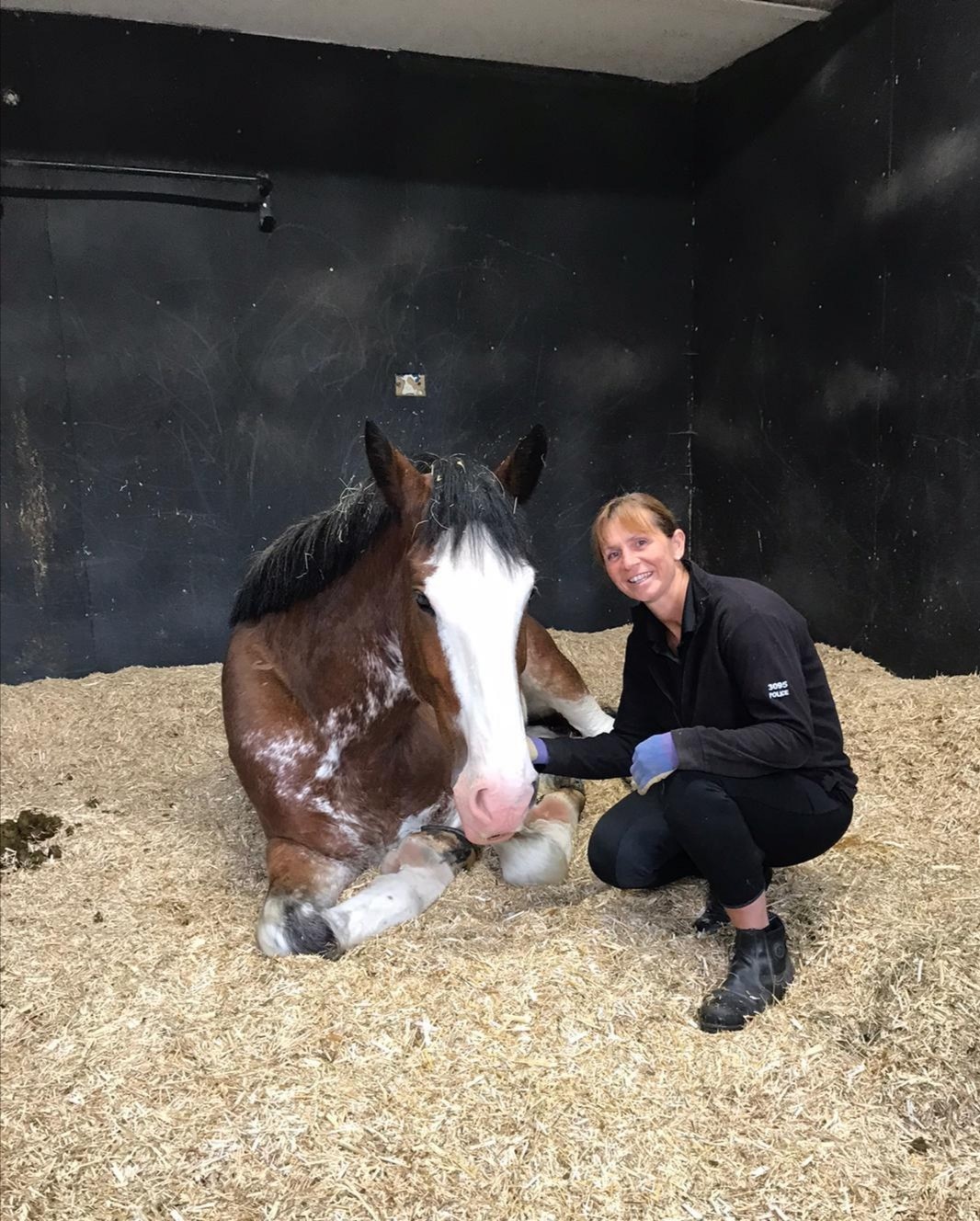 How could we not share this one? We think he has settled in well!