Three men have been jailed for their roles in the death of Rotherham man Daniel Dix.

Mr Dix, 38, was left critically injured following an assault on Bridgegate, Rotherham on the afternoon of Saturday 9 March 2019. He sadly died from his injuries in hospital a week later.

All three were found guilty of manslaughter on 19 March this year, following a three week trial at Sheffield Crown Court. Playforth was also found guilty of attempted grievous bodily harm and Beech was also convicted of affray. Green and Playforth had admitted affray at an earlier hearing.

Beech was jailed for nine years.

Playforth was sentenced to eight years in custody and must serve an additional three years on licence at the end of the eight-year term.

Green was jailed for six years.

Corey Andrews, 25, of Maltby; Sam Anscombe, 28, of Ollerton; Brady Stoner, 23, of Maltby; and Josh Simpson, 24, of Maltby, all pleaded guilty to affray at an earlier hearing on 20 September 2019. They are still awaiting sentencing.

Detective Chief Inspector Jude Ashmore led the inquiry in to Mr Dix’s death. She said: “My thoughts remain with Mr Dix’s family and friends, who have lost a loved one in such tragic circumstances. Hopefully these sentences can help bring them some comfort at what is still a difficult time."

The incident took place following a football match between Sheffield United and Rotherham United at Bramall Lane on Saturday 9 March 2019. The match ended at 2pm and both sets of fans began to make their way home.

Later that afternoon at Bridgegate in Rotherham town centre, a fight broke out between two groups men.

Following the incident, an extensive amount of CCTV footage was gathered and analysed by specially trained police officers.

DCI Ashmore added: “The footage shows a group of men, including Mr Dix, walk towards a second group of men. Following a conversation between the two groups, Mr Dix is seen to move into the middle of the road.

“Playforth then appears to instigate the incident by running into the two groups, making Mr Dix move away from the crowd.

“At 4.40pm Mr Dix was punched by Beech and fell to the floor. He sadly never regained consciousness.

“While Mr Dix lay injured and unconscious on the floor, Playforth can be seen to run towards him and put his foot towards his head. He had to be pushed away and restrained by others. Green then kicks the victim in the mid-section of his body while he is on the floor.

“Playforth then assaulted a second victim by stamping on and kicking his head, before punching him to the floor when he attempted to get up.”

Mr Dix was treated at the scene by paramedics and taken to hospital by air ambulance. Despite the best efforts of all those involved in his care, he died from his injuries one week later, on Saturday 16 March 2019.

DCI Ashmore said: “Beech admitted delivering the punch which caused the fatal injury to Mr Dix, but claimed throughout that he had acted in self-defence. That was a lie. Mr Dix was a wholly innocent victim of a violent and unprovoked attack.

“The actions of Beech, Playforth and Green that afternoon have robbed a family of a son and a brother, and a young girl of her father.”

Mr Dix’s family released a short statement following after the guilty verdicts back in March. The statement said: “Danny meant a lot to everyone. He was a big part of the family and everyone made a beeline for him to listen to his funny stories and banter. He was always laughing and a joy to be around.

“The family miss him picking his daughter up at weekends. They would spend precious time together and were inseparable from the moment he picked her up to the time he had to take her home.

“Each day we are in a constant spiral of loss and sadness. We all think about him every minute of every day. We just can’t explain the loneliness – it’s difficult to put into words.

“Danny was awarded the Order of St John UK Medal for Organ Donation. He has saved four lives.” 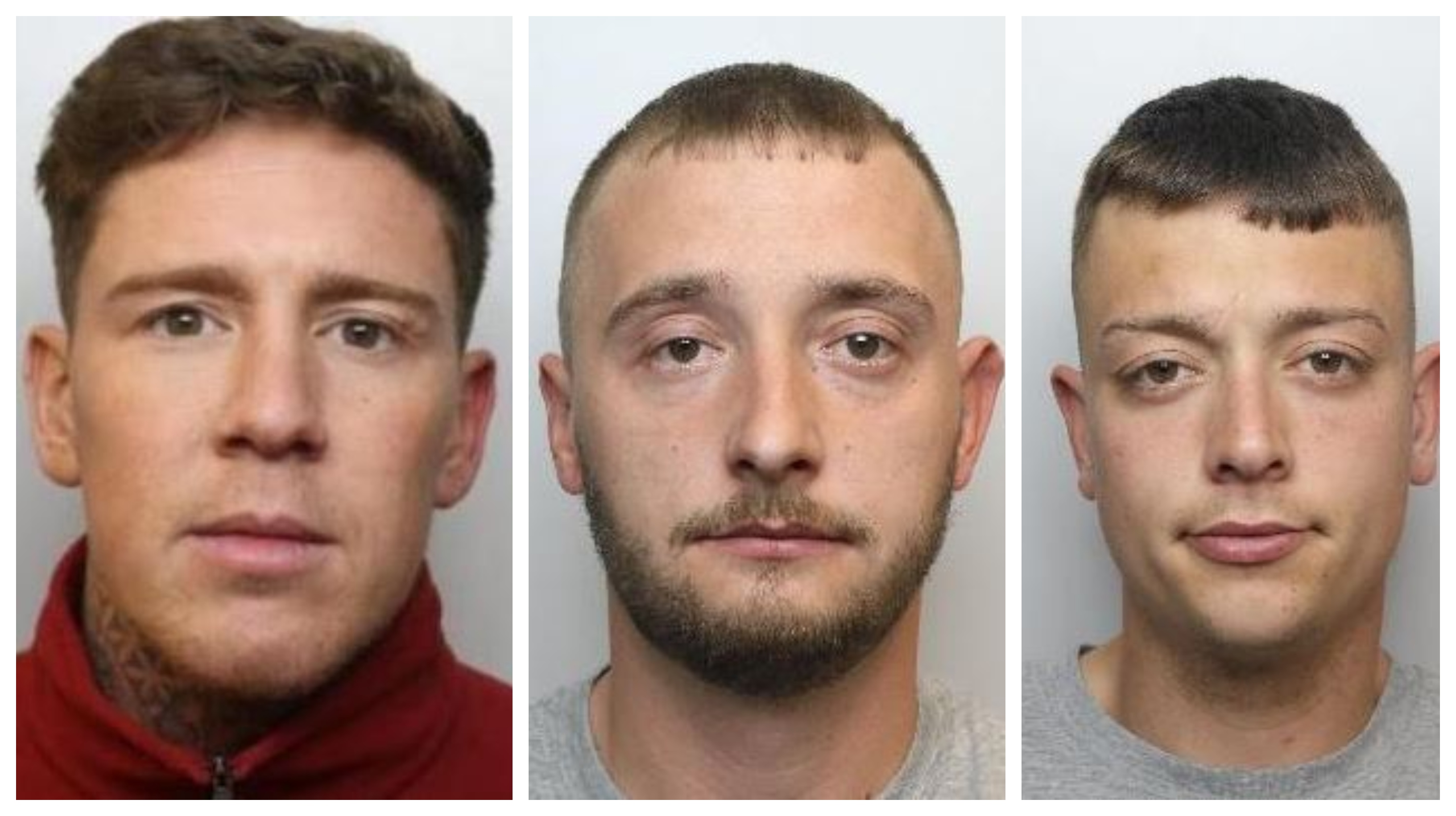