Guns, drugs and cash have been taken off of the streets in a joint operation across the Yorkshire and Humber Region to tackle serious and organised crime.

The details of the operation can be revealed publicly for the first time today after officers working around the clock seized over 120kg of drugs, nearly £3m in cash and arrested 70 people.

In South Yorkshire under Programme Precision, there were:

It was part of a nationwide crackdown called Operation Venetic, which saw UK law enforcement make a massive breakthrough in the fight against serious and organised crime.

It was the biggest and most significant operation of its kind in the UK and saw the takedown of a bespoke encrypted global communication service used exclusively by criminals.

EncroChat was one of the largest providers of encrypted communications and offered a secure mobile phone instant messaging service, but an international law enforcement team cracked the company’s encryption.

There were 60,000 users worldwide and around 10,000 users in the UK – the sole use was for coordinating and planning the distribution of illicit commodities, money laundering and plotting to kill rival criminals.

Since 2016, the National Crime Agency has been working with international law enforcement agencies to target EncroChat and other encrypted criminal communication platforms by sharing technical expertise and intelligence.

Two months ago this collaboration resulted in partners in France and the Netherlands infiltrating the platform. The data harvested was shared via Europol.

Unbeknown to users the NCA and the police have been monitoring their every move since then under Operation Venetic – the UK law enforcement response.

The EncroChat servers have now been shut down.

Officers from the Yorkshire and the Humber Regional Organised Crime Unit led the operation regionally with each of the four forces carrying out additional work in their areas.

Temporary Assistant Chief Constable Osman Khan of West Yorkshire Police with responsibility for the Yorkshire and the Humber Region, said:

“This operation has been of an unprecedented scale and has landed a devastating blow to those involved in serious and organised crime across the Yorkshire and the Humber Region.

“Serious and organised crime can have a terrible impact on the local communities we serve – and nationally is estimated to cost the UK economy £billions every year.

“This shows people involved in this type of illegal activity that their actions will not be tolerated as the full force of UK law enforcement is against them.

“An incredible amount of work has gone into this operation from officers and staff and it was an excellent collaboration between different forces and other law enforcement partners.”

Jayne Lloyd, NCA Head of Investigations for the North, said: “Operation Venetic is the broadest and most significant co-ordinated assault on UK organised crime groups ever seen.

“Criminals who believed they were operating anonymously in the shadows of technology, have and are still being exposed, this is causing criminals grave concern.

“Together with our partners in the UK and abroad, we have protected the public by arresting those who thought they were untouchable as they conducted their illegal activities within our communities.”

In addition to this:

Over £54million in criminal cash

More than two tonnes of Class A and B drugs

Over 28 million Etizolam pills (street Valium) from an illicit laboratory 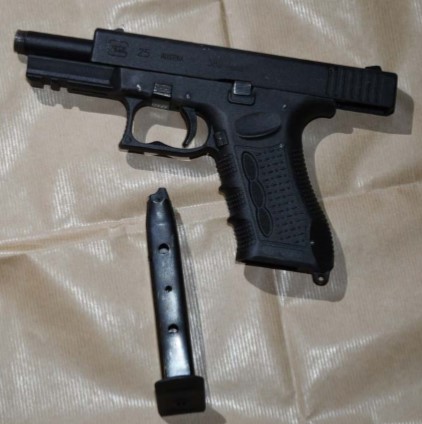 A firearm seized by SYP officers 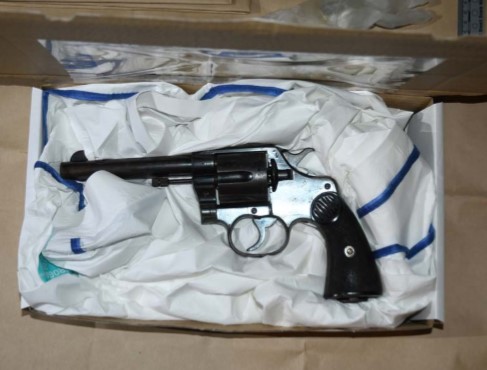 Another weapon off the streets of South Yorkshire 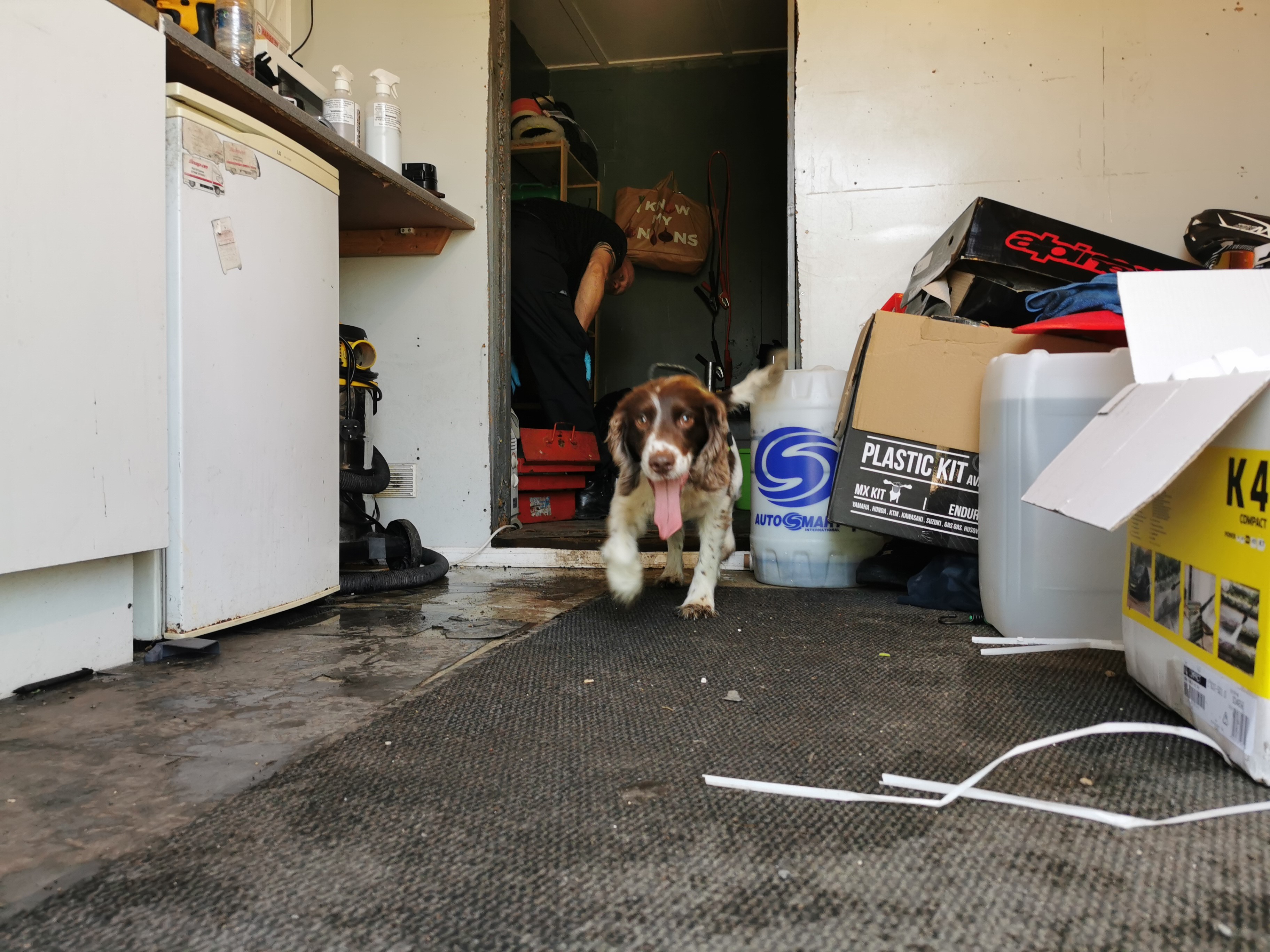