There is a heightened police presence in the Arbourthorne and Manor areas of Sheffield today following a shooting on Sunday (12 January) in which a 12-year-old boy was seriously injured.

Firearms officers are carrying out joint patrols with the local neighbourhood teams as investigations continue to trace those responsible.

At around 3.45pm on Sunday, the 12-year-old boy was stood with a group of friends on Northern Avenue, when shots were fired from a vehicle towards them. He suffered a gunshot wound to his leg and was taken to hospital where he remains in a stable condition.

It is believed that the boy was not the intended target in the incident.

Specialist officers will be in the area over the coming days and weeks carrying out enforcement activity and searches, as well as speaking to and supporting residents, businesses and community groups.

District Commander for Sheffield Stuart Barton said: “We will have a high number of officers from lots of different teams in Arbourthorne over the coming weeks as we continue to investigate this horrendous incident, in which a local child has been seriously injured.

“We believe that the incident on Sunday is part of an ongoing dispute being organised criminal gangs operating in this part of Sheffield. The key to our investigations lies in the community and as part of that, we are here to listen to your concerns.

“You will see an increase in police vehicles and officers in the community, they are there to support you and for you to speak to. I would urge you to take that opportunity.

“I know that this area of our city is a fantastic place, with lots of passionate people who want the best for their families and their children. We are working incredibly hard, along with our partners, to ensure that this community can be the best it can be.

“I hope the increased presence will ease concerns, and that it is reassuring to see officers taking immediate action to tackle criminality happening in this area.” 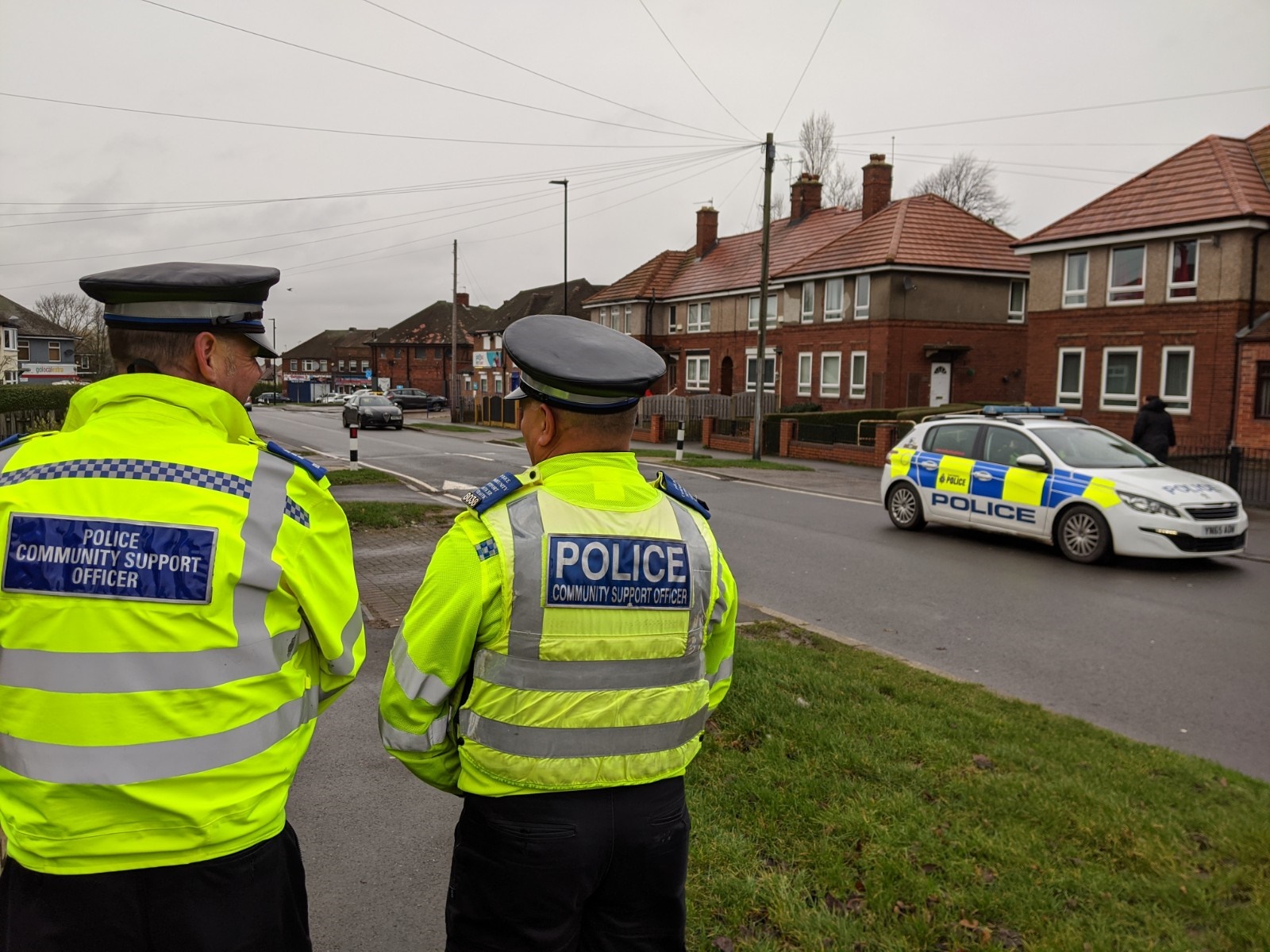 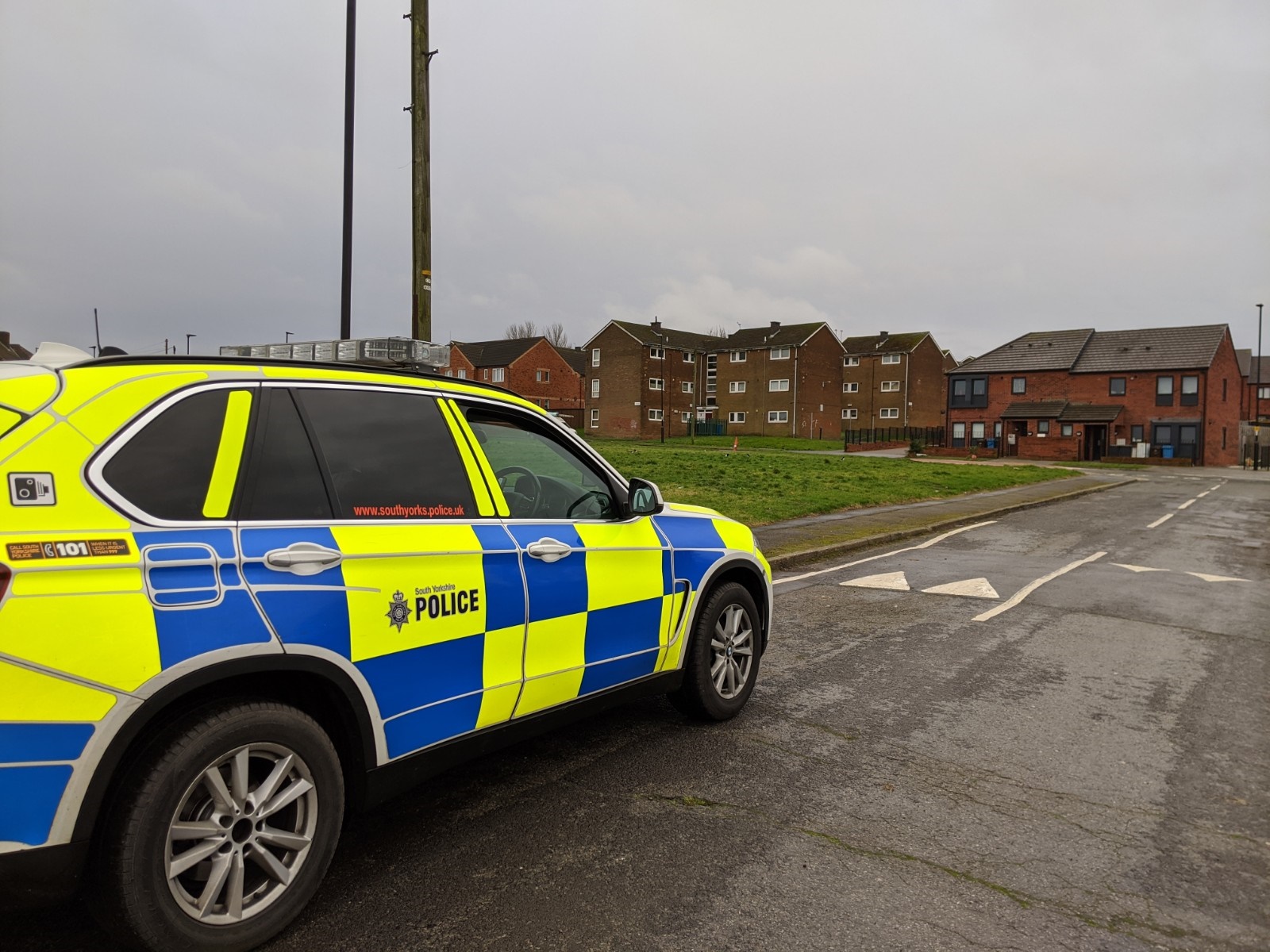 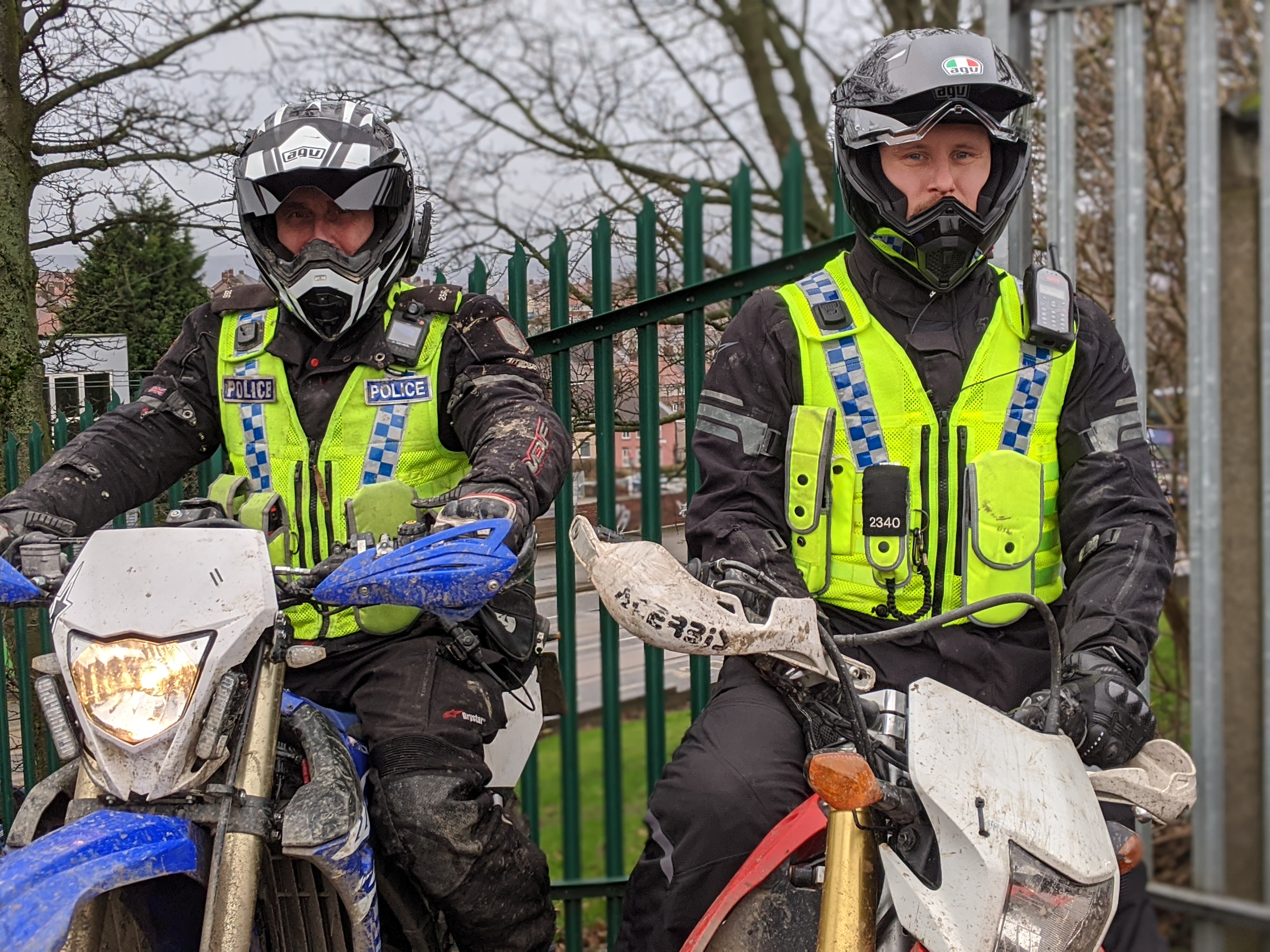