Hull’s countryside will hear the patter of tiny feet as four baby chicks, three Golden Plover and one Curlew, are released back into the wild after they were suspected of being illegally snatched away from their nests and mothers.

The release of the birds is an ‘egg-cellent’ outcome following a find of eggs at a property in Huddersfield, which were believed to have been stolen.

Earlier this year, officers were alerted to reports of a man acting suspiciously and believed to be taking eggs from wild birds’ nests across Yorkshire and Derbyshire.

On 30 April, the gamekeepers of Snailsdon, Ladycross and Woodhead Estates notified South Yorkshire Police that the man was again on their land.

Officers later arrested a 63 year-old man on suspicion of offences under Sec 1 of the Wildlife and Countryside Act 1981- protection of nests and eggs of wild birds.

Following his arrest, a warrant was executed at a property on Cumberworth Lane in Huddersfield and officers seized over two hundred eggs alongside, associated equipment, books and taxidermy items. Within the seized items was an incubator that contained seven unhatched eggs.

Sheffield Rural and Wildlife Crime Officer PC Elizabeth Wilson removed the eggs and securely transported them to an incubator for safety.

PC Wilson explains more, she said: “When we executed the warrant at the property, we were just expecting to find eggs that had been collected and stored in drawers or cabinets, we certainly didn’t expect to find live viable eggs in an incubator! I wanted to give those eggs the best chance of survival.

“The eggs were not my usual passenger but I wrapped them up in cotton wool and tea towels and placed them on the heated seats to ensure they stayed warm, during the very tentative drive back to the station, until we could find them a home.

“Royal Society for the Protection of Birds (RSPB) assisted us during the warrant and arranged for Smiths Nursey in Thorngumbald to care for the eggs until they hatched.

“The laws against the taking of or possessing wild birds’ eggs are there for a reason - to protect species from decline. We are committed to the robust prosecution of those who commit offences against protected wildlife and urge anyone with concerns to report them via 101.”

The chicks were released yesterday, 5 August 2020. 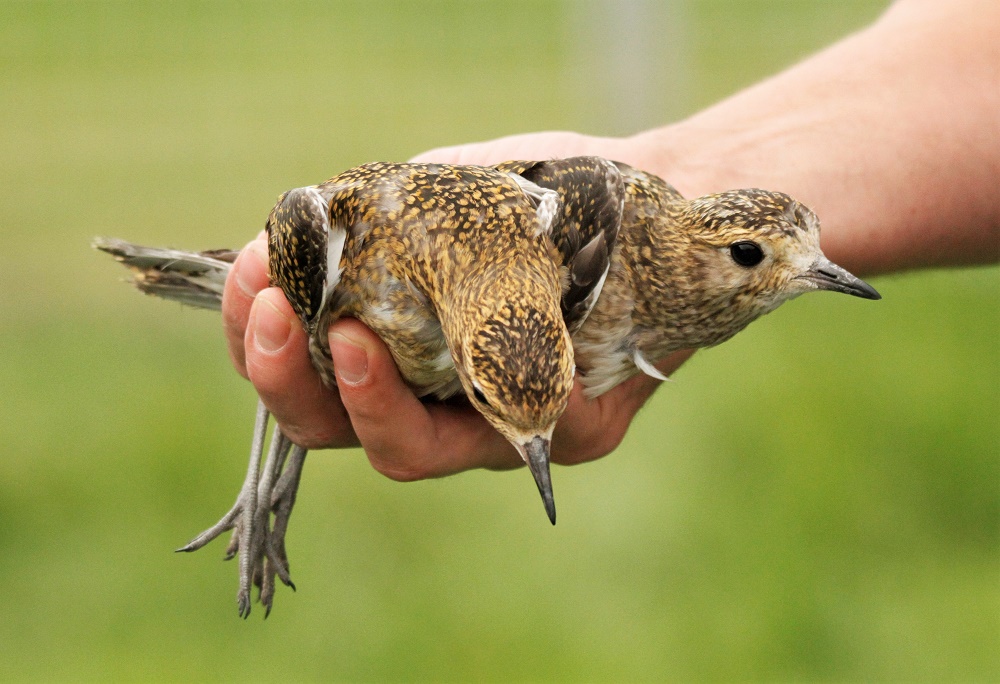 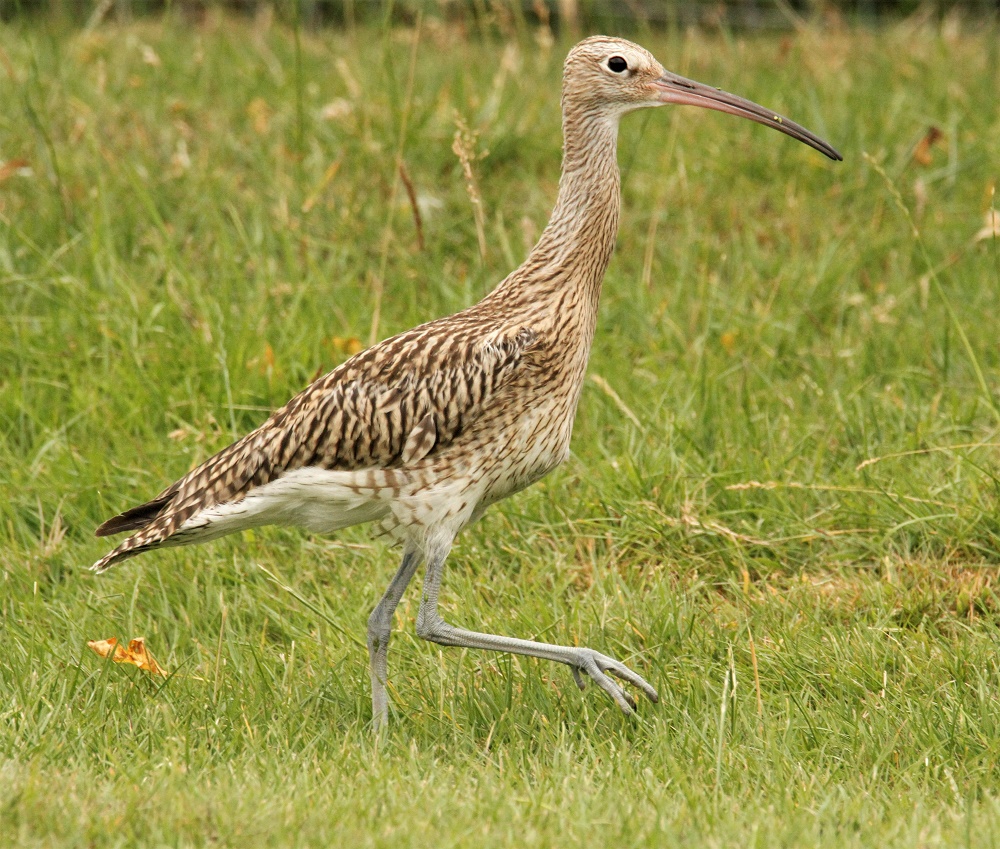