T/Assistant Chief Constable Sarah Poolman joined Thames Valley Police in 1999, starting her career as a Police Constable in High Wycombe in Buckinghamshire. She worked in response and CID before getting promoted to sergeant in 2004.

As a sergeant, she again worked in response and CID, before taking on the challenge of working across the force and nationally as staff officer to the Deputy Chief Constable.

As an inspector, she worked in response and intelligence before taking the lead on Cohesion and Prevent in the aftermath of the thwarted terrorist attack on Heathrow Airport.

Sarah decided to take a somewhat different path and joined the firearms dept as the ARV Inspector for Thames Valley Police. She trained, qualified and worked as an ARV officer and firearms tactical adviser and led on the collaboration of ARV depts between Thames Valley and Hampshire police forces.

Having passed the Chief Inspector process in 2012, she was posted from firearms into public protection, and became the Buckinghamshire DCI for Public Protection, where she designed and introduced the first MASH in Thames Valley and developed robust processes across partnerships to safeguard children at risk of CSE.

Sarah and her partner moved to Sheffield in 2014 and she became the DCI for Public Protection here in South Yorkshire. She was the CSE and Child Abuse lead for the force in the aftermath of the Jay Report and worked with colleagues and partners to make significant progress in keeping children safe.

In March 2016, Sarah left Public Protection to become the Crime Manager for Rotherham and by September 2016, was the Temporary Superintendent for Rotherham.

In March 2017, Sarah was promoted to Superintendent and posted to Barnsley.

She read Modern History and Modern Languages at the University of Oxford, loves singing, running and extreme sports, but now spends most of her free time with her two daughters.

At work, she really enjoys coaching and mentoring and investing in people so that they can reach their full potential. 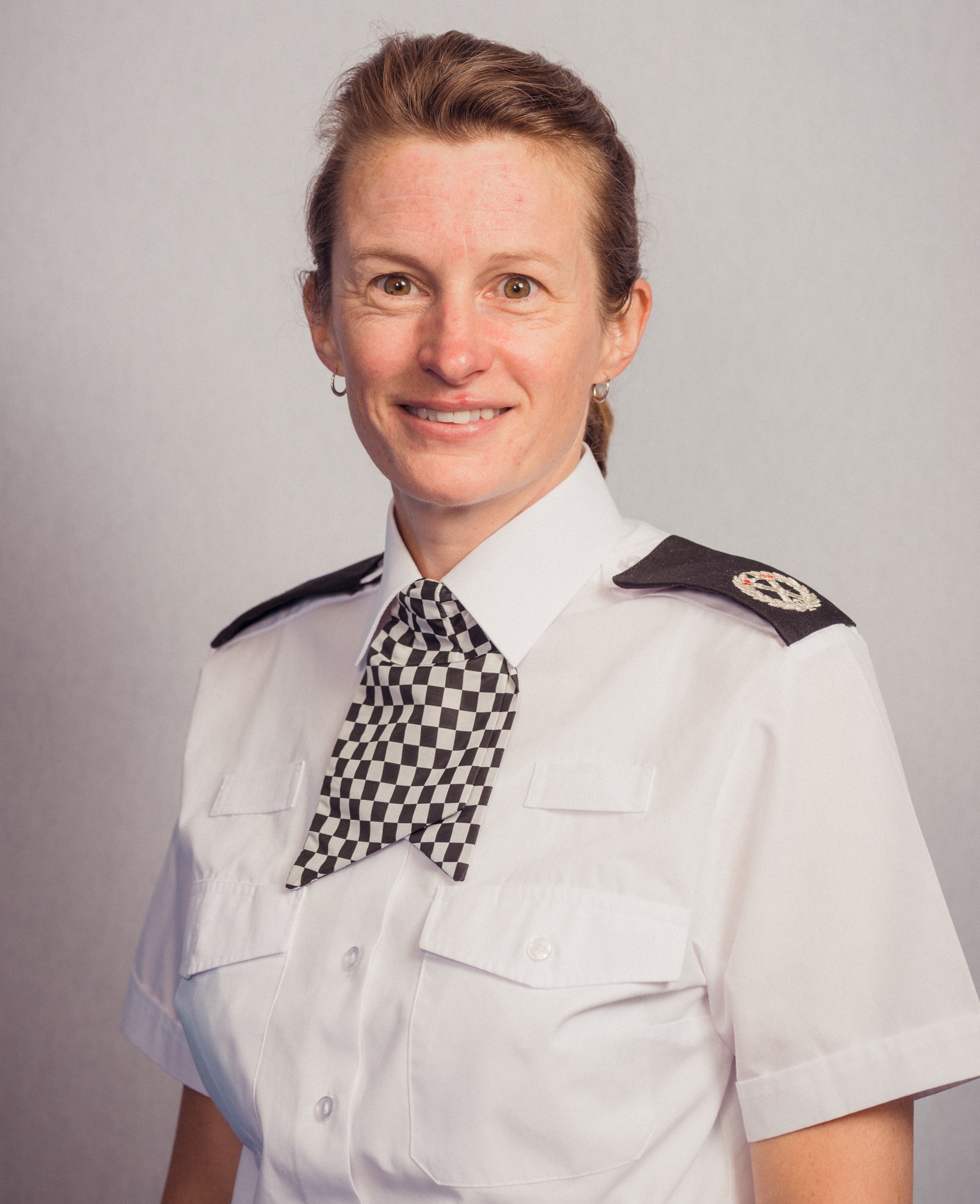