Lauren began her policing career in 1998, joining Humberside Police where she worked in a variety of roles.

In 2007, Lauren completed a year secondment at Her Majesty’s Inspectorate of Constabulary and Fire & Rescue Services (HMICFRS) as a Staff Officer for Neighbourhood Policing. Following this secondment, Lauren returned to Humberside Police, serving in uniformed and detective roles until 2017.

In May 2017, Lauren joined South Yorkshire Police as Assistant Chief Constable. As part of this role, Lauren had responsibility for the force’s Crime portfolio, overseeing Crime, Counter-Terrorism and Protecting Vulnerable People (PVP) teams and departments. Prior to this, Lauren led on the force’s call centre facility and the force’s Business Change and Innovation portfolio. Lauren is also an accredited Firearms and Public Order Strategic Commander for the force.

Lauren is the National Police Chiefs’ Council (NPCC) lead for the National Policing Counter Corruption Advisory Group (NPCCAG), and she is also the national lead the Problem Solving and Crime Prevention Programme, which has been led by South Yorkshire Police on behalf of all forces in the UK since 2017. In addition to this, Lauren is the Chair of the College of Policing Guideline Committee on Problem Solving and sits on the board of the National Vulnerability and Violent Crime Programme.

Lauren holds a BA (Hons) in Communication Studies with Community and Race Relations, and an MSc in Police Leadership and Management Studies. 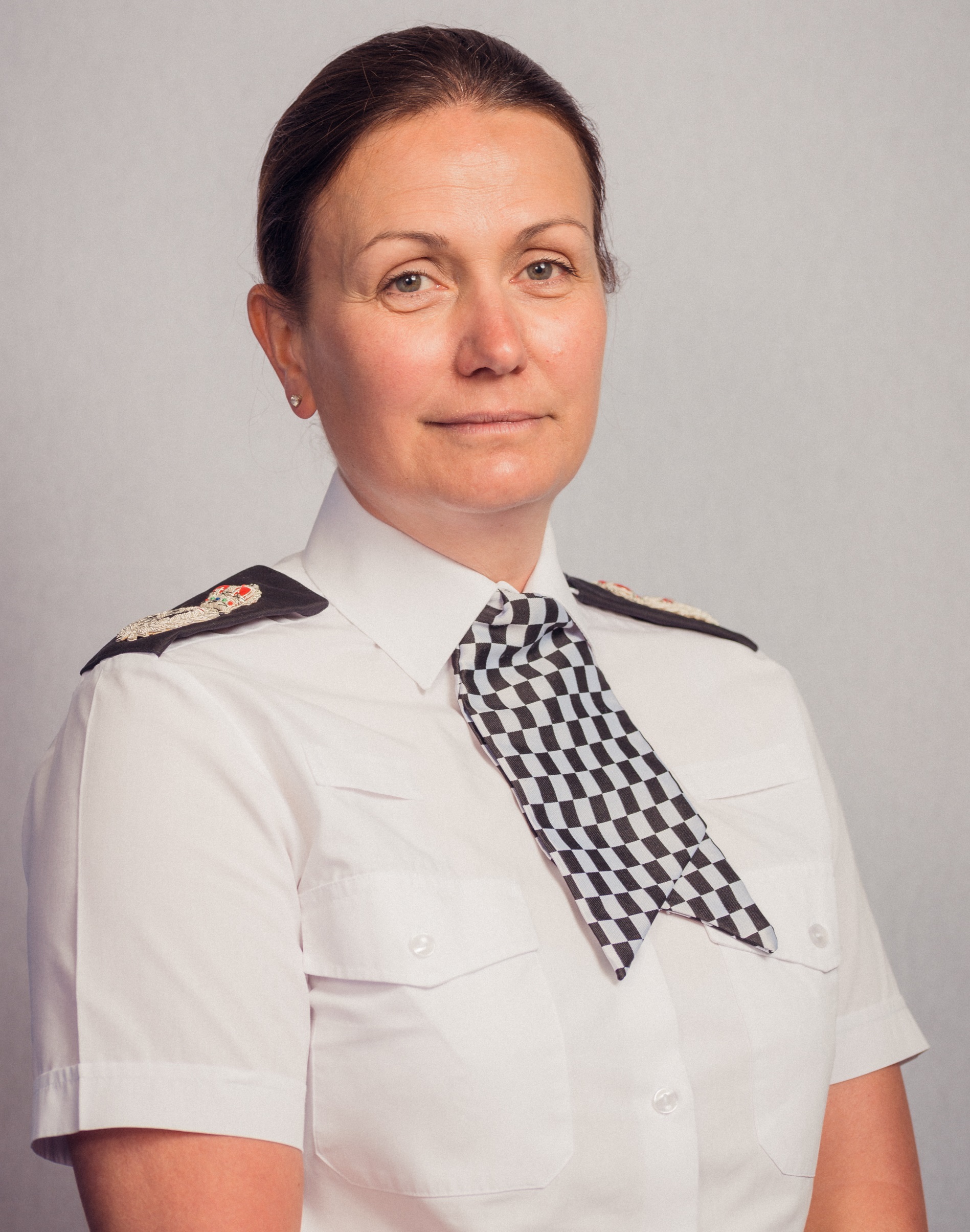